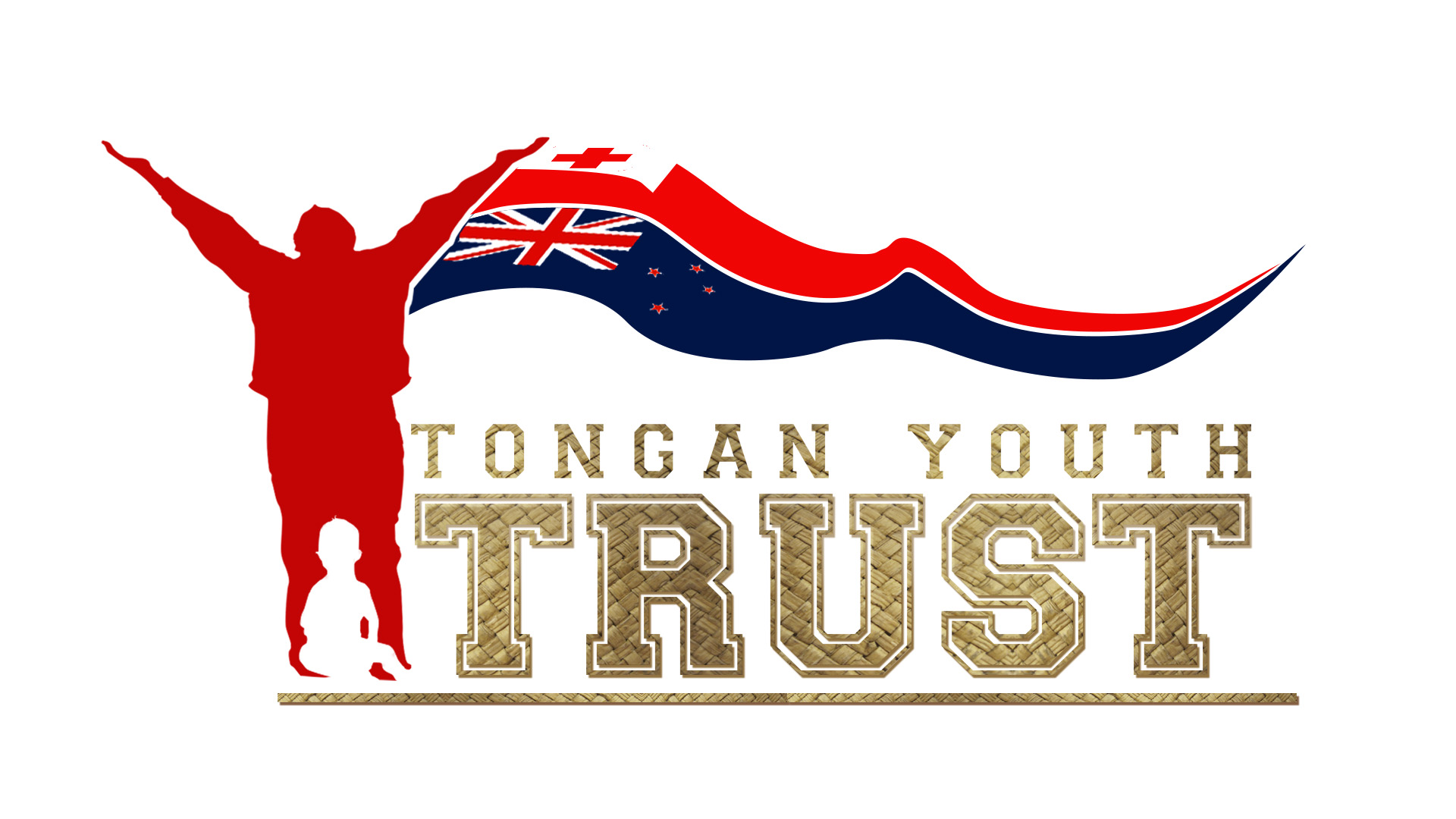 Brief description of the development of Tongan Youth Trust
Tongan Youth Trust (To’utupu Tonga Trust) deliberately means ‘passion for young people’. The concepts firstly hatched in 1994 when I was at Auckland University and Trinity Theological College. The drive is to develop independently innovative models on assisting young people conferring to their needs and struggles. It was importantly associated with theological values of practicality and non-judgemental of young people no matter what contexts. I then shared this vision with friends and fortunately I received great support and inspiration.

In 1995, I began to prepare and deliver plans and practised small community works. In a small room at Epsom Methodist Church, it all began from scratch with no financial resources. I considered that little room as the very first office of the To’utupu Tonga Trust/Tongan Youth Trust. In 1996, my colleague; Seneti Fiusati graduated from University of Auckland and Trinity Theological College and joined me in developing programmes for the Trust.

In 1997, the group was registered as a Charitable Trust in the name To’utupu Tonga Trust. It is also known now as the Tongan Youth Trust. The solicitor/lawyer who supported me in developing the deed and legal registration was Mataitini Fotu. The signatories and acting as the very first Board members were Jennifer Schaaf, Yvette Guttenbeil and myself; Ikilifi Pope.

Conceptions behind the establishment of Tongan Youth Trust
During these years I employed determination to assist young people in modes that truthly mobilise issues and struggles in their own context. My soul and mind baffled with the lack of support and the addressing of the needs of Tongan and Pasifika youth. From my perspective, there was little to none support available to Pasifika youth from the community. Tongan churches offered programmes aiming to support young people in their youth groups. In my capacity, those programmes have its own values however, they were not independently addressing critical issues that young people were facing. Moreover, those approaches were not aligned with what I believe in creatively reinforcing young people.

Alternatively, I was longing to do things differently and independently to realistically address critical issues that young people were facing in an New Zealand context. I was confident that I would have the capability to develop creative spaces for young people to express themselves freely with real issues impacting their lives.

The services of Tongan Youth Trust have developed and excelled over the twenty-seven years of its establishment. It has been a difficult and long journey however, it is all worth it as the vision and goals that have been implemented are currently in the process of being attainable and proficient. The continuation is for consolidating existing programmes and paddling for the long-term goal of building a Pasifika youth centre in South Auckland.

I would like to personally thank Mataitini Fotu, Jennifer Schaaf and Yvette Guttenbeil, for their vital expertise in navigating the Trust from the beginning. I asked Yvette and Jennifer while we were at Auckland University to sign the deed and to become acting Board members. There were other strong supporters who joined later in the Board such as Kristina Sofele, Setita Miller and Iani Nemani.

Also, I would like to specially acknowledge the financial advisor and accountant of the group, Peter Baran. Peter, has been a backbone of the Trust as his work has significantly impacted the Trust and our reputation towards funders.

For this long journey, I salute and acknowledge the past and present stakeholders that have been solacing and supporting the Trust like Ministry of Pacific Peoples, Ministry of Education, Ministry of Social Development, Ministry for Primary Industries, Ministry of Business, Innovation and Employment, Auckland City Council, Accident Compensation Corporation, McKenzie Trust, ASB Trust, Tindal Foundation, Methodist Church of New Zealand (PAC funds), New Zealand Police and many more. The support of these significant individuals have provided the Trust with impeccable provision which does not go unnoticed.

In the time being, the Trust are in the process of focusing and building the future of Tongan and Pasifika youth, in order for them to settle effectively in their adopted nation of Aotearoa.